Taste local foods and experience incredible scenery along the way! 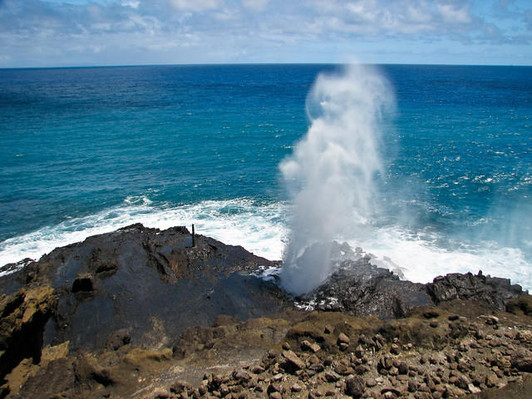 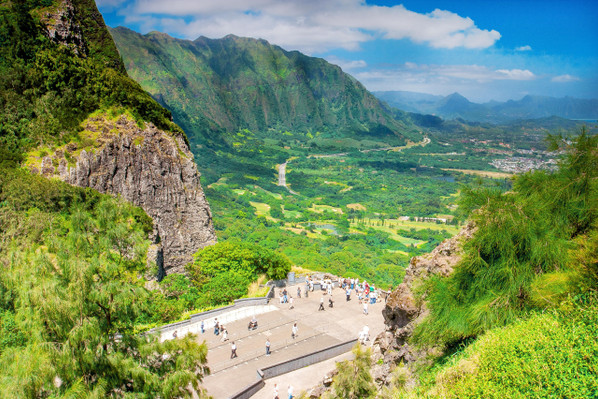 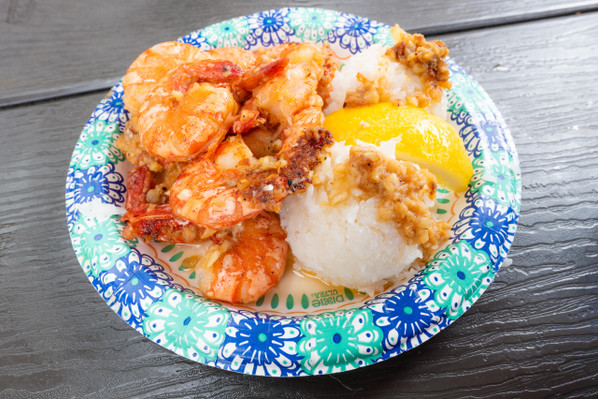 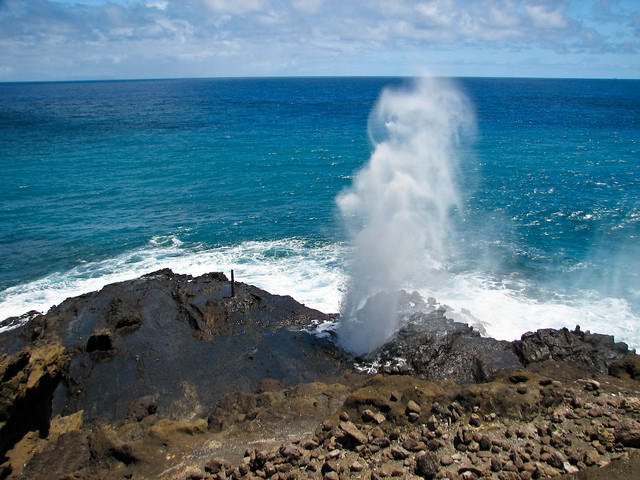 *Hanauma Bay is closed on Tuesdays for the preservation of the reef and marine life.

This food adventure begins in the morning with a scenic drive along the South and East Shore of Oahu. You'll board an air-conditioned vehicle and enjoy a narrated drive to the first stop, Diamond Head/Amelia Earhart Lookout. Here you have time to enjoy a fresh Malasada (Portuguese donut) from the world-famous Leonard’s Bakery and panoramic views of a popular local surf beach.

The tour continues driving along the East Coast to the next stop, Hanauma Bay Viewpoint. This is a curved bay formed when the side of a crater collapsed thousands of years ago. Boasting sparkling white sands and crystal blue waters, this protected cove (which is also a marine preserve) features a large, rich coral reef that is home to an amazing array of sea life.

From here, you'll enjoy a scenic ride to Halona Point Blowhole where, when tide conditions are right, waves surging through a submerged lava tube erupt in a spectacular geyser of seawater! Keep a keen eye out for a glimpse of giant humpback whales that frequent the waters from December through May. Green sea turtles hang around this area all year.

The tour travels to higher altitudes to experience the breathtaking views of the island's lush windward side from the Pali Lookout in the rugged Koolau Mountains. This stunning lookout was the site of a bloody battle in 1795 in which King Kamehameha I forced hundreds of his opponents to jump to their deaths from the cliffs there in what was called the "Battle of the Leaping Fish." From the Pali, the tour drives to the Tropical Macadamia Nut Farm where you have the opportunity to sample local coffee, chocolate, and macadamia nuts.

As the tour makes its way to the North Shores of Oahu, you'll stop for lunch at the Shrimp Truck and Kahuku fruit stand. Another opportunity to taste the island’s cuisine. Continuing along the North Shore of the Island, you'll travel to Historic Haleiwa Town to experience local shopping, world-famous ice cream, and other small bites to taste.

The last stop on the tour is the famous Dole Pineapple Plantation where you can taste a delicious Dole Whip, a dairy-free pineapple dessert. The tour ends at your Waikiki hotel at 3:30 pm.

What type of vehicle do we travel with?

A semi-private bus that offers a comfortable and relaxing experience for visitors and locals of any age who want to experience the best of Hawaii or learn more about Hawaiian culture & history.