Learn the ancient martial art of Vinh Xuan with a Kung Fu Grand Master with over 40 years of experience. 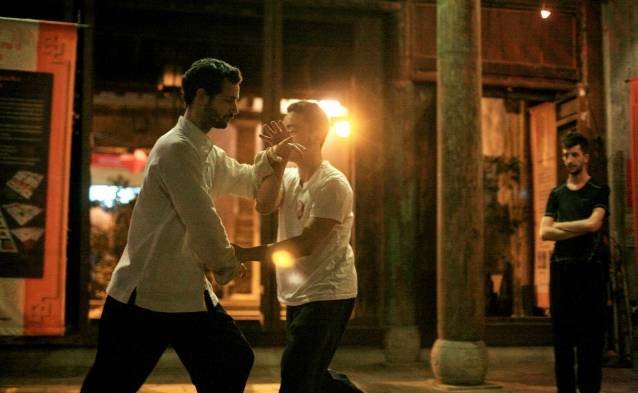 Learn all about the ancient martial art of Vinh Xuan, a kind of Kung Fu which consists of a training and methodology system that teaches practitioners the art of freedom of movement. Discover how Vinh Xuan was developed and how it evolved in Vietnam into the martial art it is today.

Work with a Vinh Xuan Grand Master who was born in 1922, and get a master class at a local temple located in Hanoi’s picturesque Old Quarter. Study basic techniques of this martial art and learn how to unify both mind and body in order to get the most out of this class.

Study the philosophy of this amazing martial art, and gain a unique insight into the world of Vinh Xuan practitioners.

You will meet with a local Grand Master who will teach you all about the concept and disciplines of Vinh Xuan. The class takes place at a traditional temple in the spectacular Old Quarter of Hanoi, giving you a unique glimpse into a hidden corner of this city. You will then begin your class with a warm up where you will learn the philosophy of how Vinh Xuan was developed.

Vinh Xuan works according to the concepts of spontaneity of movement and you will learn relaxation and coordination techniques as part of your training.

The class aims to relax your body and mind as well as have other health benefits for practitioners. Some of these include opening your circulation and improving blood flow as well as unifying your mind with your body. Other objectives also include helping you to improve your balance as well as develop skin and movement sensitivity and reaction times.

As part of the class, you will also learn about the traditional Vietnamese concept of the spirit (shen), the intention (yi) and the internal energy (chi).

You will learn some of the basic moves involved in Vinh Xuan which include seven base stances and footwork placements. You will also learn attack, defence, and counter-attack techniques both by yourself as well as with a partner. Once you have perfected these, then you can move on to working with a partner and practice combined body exercises.

For the last part of the class, you will study the ‘Sticky Hands System’ which is an essential part of Vinh Xuan martial arts.

Vinh Xuan martial arts is a body and mind discipline, but you will also get a full workout as part of the class, so if you are looking to get active as well as learn about an ancient version of Kung Fu, then this is the class for you.

No cancellations and no refunds 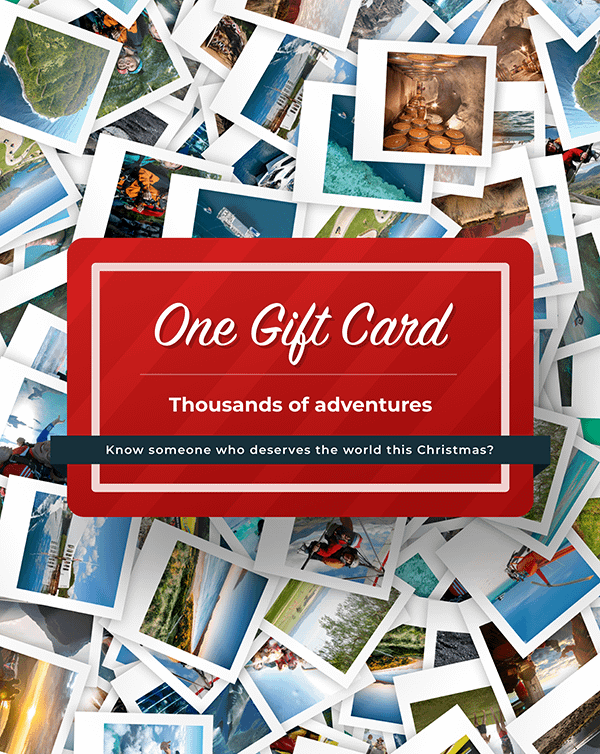