Soar over rugged mountains and land on a glacier for a unique experience!
Mount Cook, New Zealand

Experience Mt Cook National Park and the tallest mountain in New Zealand from above! This scenic flight will soar you over rugged mountain terrain and ever changing glacial landscape of the Southern Alps. The cool thing about this tour is that you get to choose between flying in a ski plane or in a helicopter!

Once in the air, the pilot will fly over the Tasman Terminal Lake so you can discover the stunning ice formations of the Hochstetter Icefall. Tasman Lake, named after Dutch explorer Abel Janszoon Tasman, is a proglacial lake formed by the recent retreat of the Tasman Glacier. In the early 1970s, there were several small meltwater ponds on the Tasman Glacier. By 1990, these ponds had merged into Tasman Lake, which you'll get to see from the ski plane or helicopter. Get your camera out to snap a pic of the incredible Hochstetter Icefall! Then the pilot will fly you beneath the east face of Aoraki Mt Cook and land in the upper reaches of the Tasman Glacier to enjoy the natural quiet of the magnificent Southern Alps.


Enjoy the scenic beauty of Mount Cook and the national park surrounding it from take-off to landing. The ski planes, in particular, were designed by Harry Wiggly in the 1950s. Although fixed skis used for snow takeoffs and landings were in existence, retractable skis had not yet been developed. Fixed skis were not practicable at Mount Cook Airfield, where snow remains on the runway for a limited time during the winter. On September 20, 1955, Harry Wigley piloted an Auster aircraft as the first ski plane using a retractable ski. Modern advancements made the planes more innovative and today, the tour operates a fleet of Cessna 185 and Pilatus Porter PC6 aircraft.

From the seat of a ski plane or helicopter, enjoy the views of the snow-capped mountains, the bright blue colours of the glacier lake, and the lush green vegetation during a 45-minute flight. Not many people can say they've flown over the Southern Alps as such an intimate experience! Be one of the few.

The tour will do its best to work with you to reschedule your flight to suit your travel plans.

Both aircraft have the same flight path and landing sites on the Tasman Glacier. The ski plane will shut down the engine on every landing so you can fully appreciate the 'natural quiet' of the alpine environment. As one of only a few places in the world that offer this kind of product, a ski plane flight is a truly unique and memorable experience.

All you will need is a light sweater or jacket, sunglasses, closed-in shoes and a camera.

Yes, this flight lands on the glacier. If snow conditions are unsuitable, the tour has alternate sites or overflight options available. You will have 10 to 15 minutes on the snow. This is plenty of time to take photos, play in the snow and absorb the natural beauty of the surrounding mountains.

The guest may cancel the booking at any time prior to the first SDT of the Flight Itinerary by notice in writing to the tour company. Upon such cancellation, the guest will be obliged to pay to the tour, the cancellation charges set out below:

The tour may apply any monies already received from the guest towards such cancellation charges.

From
or 6 weekly interest free payment from $81.50 with 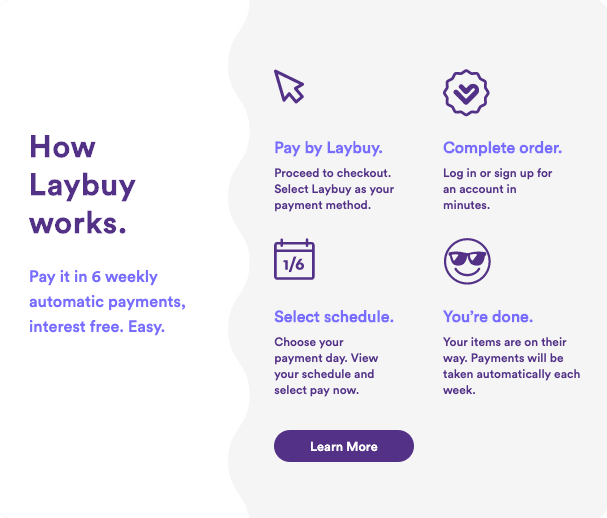 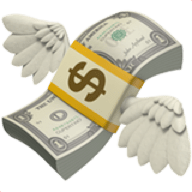 SAVE
Child
Family Deluxe for 4 Passengers
Get Instant Confirmation 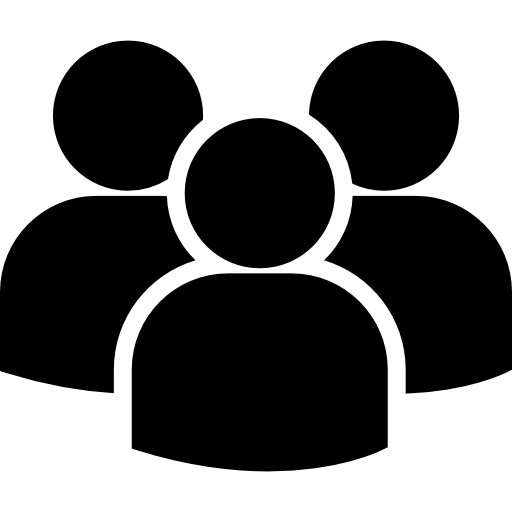