Discover the fascinating Cu Chi Tunnels and learn about Vietnamese history as you explore! 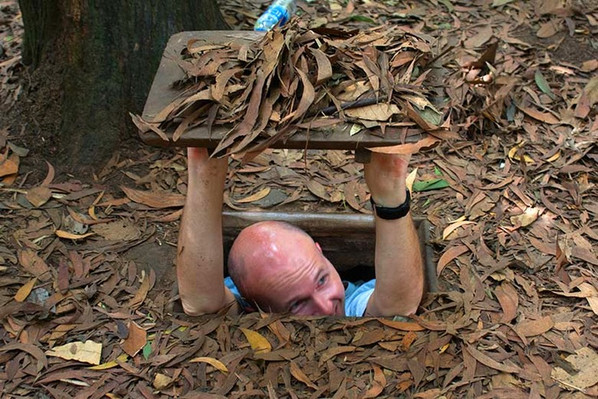 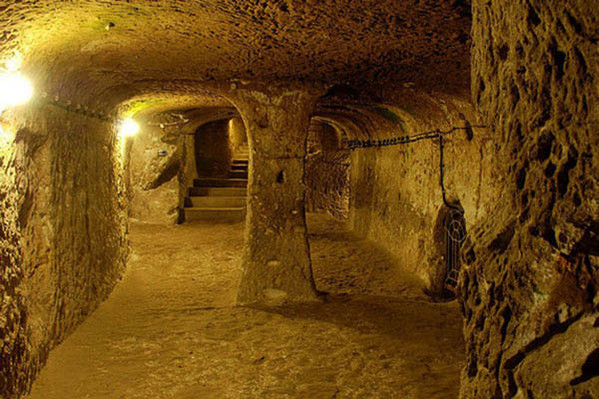 Why do we love this

The Chu Chi Tunnels are an incredible monument that give you a unique insight into the Vietnam War. We love how moving the experience is today.

After pick-up at your hotel, it's time to hit the road to the Chu Chi Tunnels. These are one of the few remaining monuments to the fierce Vietnam War. An immense network of connecting underground tunnels, these are just a part of a much larger network of tunnels underlying much of the country.

Once you arrive, it's time to start learning about the incredible history of the Vietnam War. It's very moving, and moving through the various displays will open your eyes.

There's 200 km of tunnels beneath the ground here, all dug by hand and inhabited by the forces of the Vietnamese guerillas during the war. At its peak, prior to the Tet Offensive in 1968, the tunnel complex was home to almost 10,000 troops!

As you explore, exhibits and real-life evidence here will tell a story about the conditions of the war and about the soldier's lives. You can even crawl a part of the tunnel to experience how they would have felt!

There's also the chance to view command centres and booby traps and fire an AK-47 rifle on a firing range. And, if you're hungry, you can even eat a meal of typical foods that soldiers would have eaten.

After a day of exploring, you'll return to Ho Chi Minh. Drop off at your hotel is included.